Dabang of Bollywood, Salman Khan, who is also known as the Bhaijaan of Bollywood, appreciates an immense fan following having no boundaries. The appealing actor not just leaves the crowd on the edge of their seats with his staggering on-screen performances but also keeps his fans updated via social media.

This Bollywood star has outperformed the 40 million followers on Twitter and becomes the third Indian and second Bollywood identity to achieve this breakthrough. Amitabh Bachchan is the only Indian actor who has more followers than Salman on Twitter. The flexible on-screen actor fan following seems to be expanding every day. For the moment, the fans of Bhaijaan have overflowed social media with flattering tweets. Check out their messages here:

Recently, Salman has released a new song ‘Pyaar Karona‘ focused on the message of love and hope in a crucial time around the world. The song was composed, written, and sung by him and trending on various social platforms. The song also received a great response from the audience.

Meanwhile, he will be seen in the Prabhudheva direction movie, ‘Radhe’: Your Most Wanted Bhai’. The movie starring Disha Patani, Randeep Hooda, Jackie Shroff and others in vital roles.

Apart from this, Salman Khan has also announced, ‘Kabhi Eid Kabhi Diwali’ where he will be seen opposite Pooja Hegde. 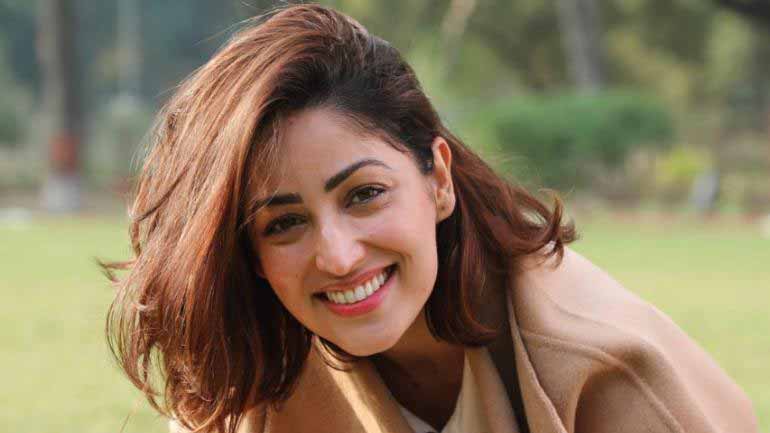 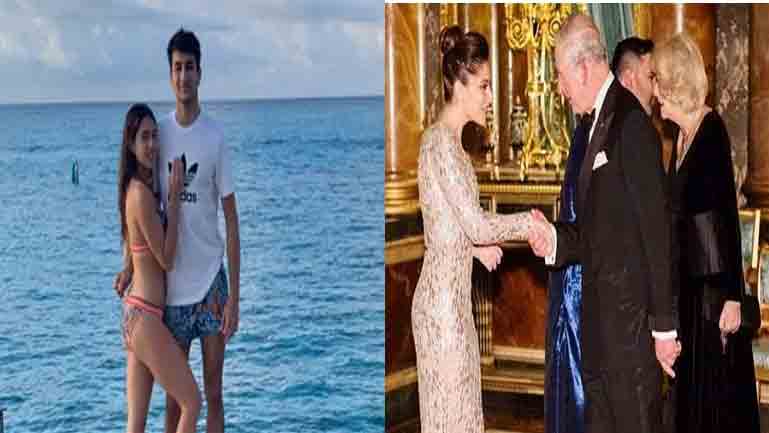 Bollywood pictures that went viral in 2020

It is truly said that every picture tells a story. And when we talk about